The Truth About Biblical Fundamentalism 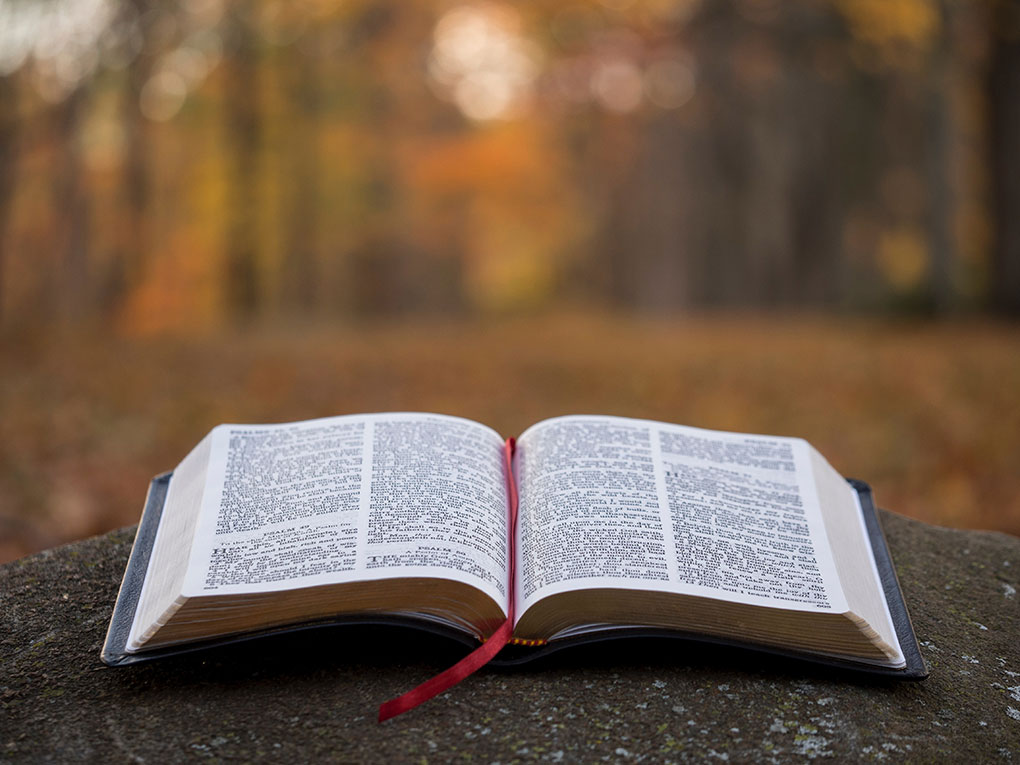 The Truth About Biblical Fundamentalism

As one born and raised in a country dominantly steeped with religious sacramentalism and eastern mysticism, the message of salvation through faith in Jesus Christ was just one of the many options to access God. Thankfully, the person who brought me the gospel cared enough to persistently witness despite my show of obstinacy. After hearing the gospel ten times, at least, I finally trusted Christ as Savior forty years ago. Since that miracle, an appetite to know more of the things of God grew within me – a desire, I know, only the Holy Spirit can give. It did not take long to find out that following Christ meant a break from religious traditions. It was also misconstrued as defiance of family traditions. Hunger for Christian fellowship led me to discover serious doctrinal differences among professed Christian gatherings. It has also led me to study the Bible more to find out whether these differences were vital or relatively insignificant.

A Filipino pastor I met introduced me early to the term “Fundamentalism.” The literature he lent me spoke of the theological battles that started from the mid-17th century (when the denial of the supernatural elements of the Bible began in the academe) through 18th century Germany (when belief in the all-sufficiency of human reason was said to have the capacity to promote man’s happiness in this life through the Enlightenment Movement). It showed how this dangerous movement successfully crept into Bible Schools and Seminaries in the 19th century and what these theologically conservative learning institutions did to address the growing menace of rationalism and liberalism at the turn of the 20th century. Wow! These were heavy but enlightening data. They also gave me some strategic grasp of what the term “Fundamentalism” meant in these contexts – something basic or foundational, an anchor to cling to amid the raging and changing tides of unbelief.

Apparently, there is an urgent need to preserve these foundations for the next generation. Thus, the question: just what is Biblical Fundamentalism?

THE ESSENCE OF FUNDAMENTALISM

The prevailing misuses and misrepresentations of the term compel us to go back to its essential meaning. My readings lead me to the following definitions.

Historically, we are not a denomination but we espouse a Biblical position. The term fundamentalist was born out of a set of 12 booklets published by two businessmen in California. “The Fundamentals,” widely circulated between 1909 and 1919, contained a defense of the great doctrines of Scripture such as Biblical inspiration, the deity of Christ, the new birth, Christ’s second coming, etc. Since their circulation, all who believed the doctrines propounded in these books were called Fundamentalists.

Philosophically, we are not a reactionary movement but a remnant movement.

Practically, Fundamentalism is simply “Bible-believing, Bible-obeying Christianity” (M. H. Reynolds, Jr.); or “the unqualified acceptance of and obedience to the Scripture” (David Beale).

There is one thing we certainly are not. We are not terrorists!

THE ENVOYS OF FUNDAMENTALISM

From onlookers’ perspectives, a movement is just as good as the people representing it. What the movement stands for should ideally reflect the people espousing it. Unfortunately, the ideal is not what always happens in a fallen world. Some children of older fundamentalists have abandoned the movement. Seeing the flaws and fallibilities of some of its reps has led them to come up with a sweeping caricature of Fundamentalists that grossly misrepresents historic, Biblical fundamentalism. As a result, they have thrown the baby away with the bath water. So, what is a Biblical Fundamentalist?

Biblicist. He regards Scripture in its entirety as final authority and seeks to use it as his authority for faith and practice. He derives meaning in life from the Biblical text, not existence nor experience. He judges all things by the Bible and is judged only by the Bible. As a cessationist (in contrast to a continuationist), he recognizes Scripture as complete and sufficient for godly life and service – not tradition (as the Romanist), not reason (as the modernist), not emotion (as the charismatic), not experience (as the existentialist), not extra-Biblical revelation (as the false cultist). He operates on the principle of obedience and not convenience (as the neo-evangelical pragmatist).

Literalist. His belief in God’s intrinsic integrity and his high view of Scripture leads him to accept it as it is in truth, the Word of God – and that God means what He says, and says what He means. He is committed to carefully exegeting the Biblical text, and is cautious not to eisegete it, in order to validly apply its eternal truths and commands to his beliefs, world-view, thought processes, decision-making, conduct, ethics.

Creationist. He finds no problem accepting that God started it all by the Word of His mouth, ex nihilo, just as Scripture explicitly says. Common sense tells him it’ll take more faith to believe the view that his ancestors were apes.

Exclusivist. He insists, just as Scripture says, that the Triune God alone is God. He is one God existing in three Persons – Father, Son, and Holy Spirit – co-equally and co-eternally the same in essence though distinct in existence. There is no other God. He is convinced that his salvation is of the Lord and is found exclusively in God’s virgin-born and sinless Son, the God-man, the Lord Jesus Christ. It is received solely through faith, not works, grounded solely on His finished, substitutionary sacrifice on Calvary – His once-for-all blood-atoning death and physical, bodily resurrection. His blessed hope in this fallen world rests on Christ’s Second Coming.

Separatist. Neither cultural absorption nor cultural isolation are options for him. His devotion to God leads him to be more like his Savior. It is also his motivation for not conforming to the spirit of the age or being unequally yoked with unbelievers (personal separation); for separating from false teaching and false teachers (ecclesiastical separation); and for refraining from being identified with persistently erring brethren (familial separation). However, he eagerly fellowships with the saints of God for mutual encouragement and edification, with Christian brethren who seek to honor Him and obey His Word.

Evangelist. He practices fidelity to that Faith and endeavors to preach the good news of salvation to every creature. He declares that the salvation Christ offers is deliverance from sin’s penalty, power and ultimate presence on the day of glorification when Jesus Christ literally and physically comes back for His own. He warns every one of the awful consequences of rejecting the gospel of grace – divine retribution, eternal separation from God in the lake of fire.

Whether Paul’s day or ours, spanning from the Middle East to the west to the Far East, God’s people need to believe staunchly and proclaim fearlessly yet lovingly these divinely revealed truths despite the odds. As a husband and father of five children and a pastor of a church with young professionals who are starting families – seeing the issues and struggles they face as believers make me realize that this is 21st century history in the making. Like us, they will need to draw answers to their questions from the foundational and immutable truths of God’s Word..

JOIN US ON THE NEXT WORSHIP SERVICE